After more than 5 months of inactivity on the platform, I'm ready to make my presence in this community, with the intention of sharing music content as who says "fresh out of the oven ".

This time within the framework of the initiative #APART A Picture & A Reggae Tunee, in which you can share a picture (or more) and relate it to a song. I think all of us who listen to these beats know the artists Anthony B, Gyptian, Chuck Fenda & Fyakin, all with a very long history within the music business.

Of the song I share, which by the way was released 5 days ago, I must say that I do not identify with a specific rhythm, however, the urban is present in a notorious way, I think there comes a point where these artists give themselves the permission to explore some other genres, join them, modify them, until they achieve something that identifies them, and if several of them come together, as in this case, we will get something really particular.

I like the sound, you can hear the instruments, almost one by one, the rhythm is cyclical, something that reminds me of Reggae itself. On the other hand, the name of this Riddim has the word REBELION, so why can't they innovate or do something different? And if we talk about the background chorus, which is deep, it really gives it a special touch, I could say that there is something primitive in this song, and I really like it.

I particularly believe that many artists are in search of a clear message to humanity, especially now when we come from a couple of years quite complex from many points of view. And that only through the union we have been able to solve some problems. Image of my autorShip / Captured with my Redmi Note 8 phone

In the most primitive societies you can see that the union between them allows them to have a balance in the coexistence, evidently, the current society, coming from that historical part, it would be good to be able to retake some things.

The rebellion can always have more than one reading, however, to see it as something good or bad will depend on who says it, for any government, a rebellion will never be well seen, evidently, but thanks to rebellions against the dominant crowns centuries ago could achieve the Caribbean countries their independence, in some cases relative independence, but we have in the world a Vibrant Caribbean, thanks to that. 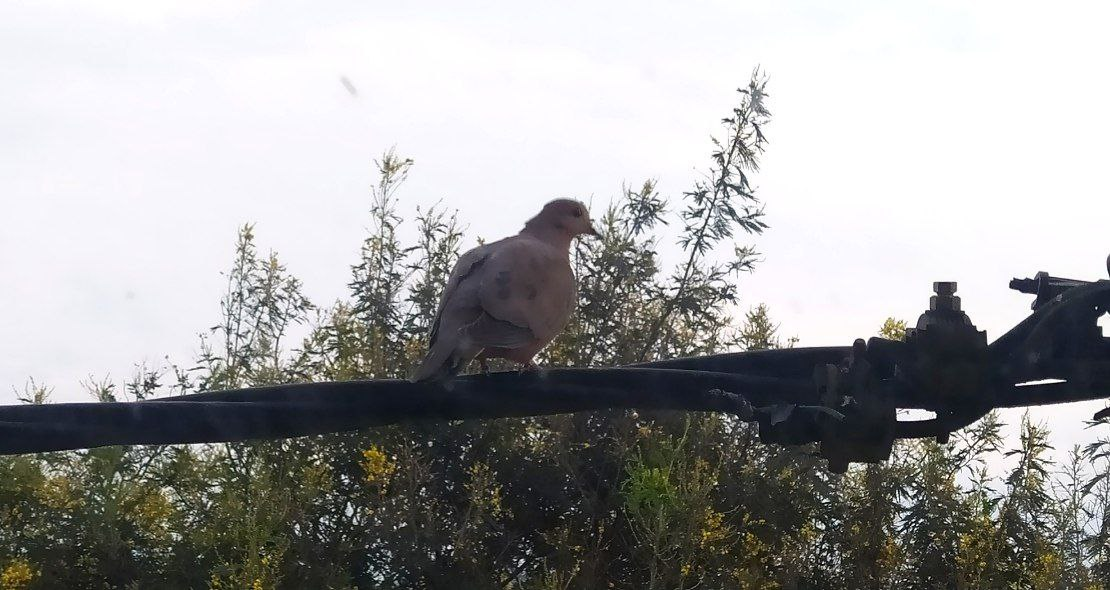 Image of my autorShip / Captured with my Redmi Note 8 phone

Meanwhile, starting from the overall message of that Riddim that I share, we must improve as humanity in many aspects, definitely, it is necessary, we are becoming more and more industrialized, losing much of our human and natural essence, and in part the desensitization that this generates may be what leads us to an even worse situation in terms of dehumanization, and I think no one wants that, or do they?

For now I say goodbye, hoping you enjoy this participation in the initiative #APART A Picture & A Reggae Tunee.

Thank you for support.

Meant to read this post as soon as I saw it but decided to wait to really absorb it. You found a gem here, this type of beat is called Nayabingi, the slaves used it moons ago to chant and summon the ancestors to help them fight for freedom. It is still used today in many Nayabigi communities today, so the primitive you heard is right. You are right about the world becoming more inhumane and desensitization of the nations. This current revolution is the most fast paced the world has seen and it is causing a lot of friction in humanity, many that won't be so evident but the dominoes have begun and it is easier now to lose ones' self in the mix. More love more life is what is need, love for humanity and the planet that sustains us.

Nayabingi...Thank you for this contribution, I was completely unaware of it, but I see that it is still relevant, I think more and more. There is something in the primitive that awakens in us part of what we as humans have lost, but it is there somewhere in us, inside, kept, covered with so much technology I guess.

It is good to be back. Thank you. Good Sunday bro. Blessings to you and your family.