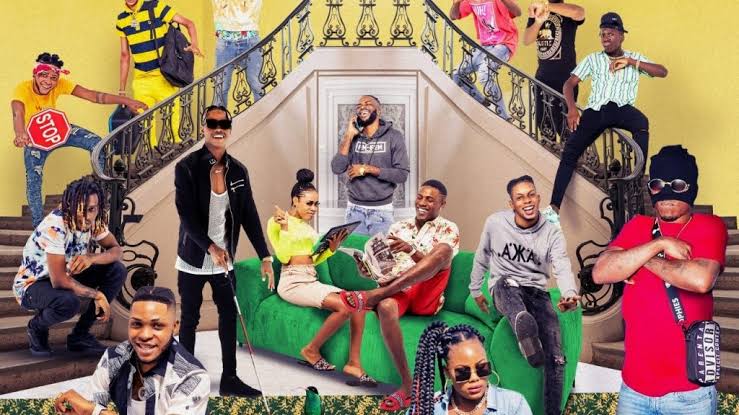 Today I took the time to glimpse this new Jamaican comedy reality show on YouTube titled 876 Roomates. The reality comedy challenge showcases some of Jamaica’s social media comedy influencers challenging each other to win a grand prize of $1,000,000. I’m not sure if that is Jamaican or USD but I think it’s the latter.

It gave me a good vibe watching this show as Jamaican comedians just have a real different energy and personality. The 15 chosen comedians/ influencers all share a mansion together where they will live for some time and compete in crazy shenanigans individually as well as in teams to win the grand prize.

The beauty about a show like this is that everybody is a winner wether they win the prize or not as they are getting some serious exposure. I personally had no idea who 95% of these people were but I’ll be watching and getting familiar when I can.

I personally feel visual and digital entertainment is where the Caribbean should put its focus on in order to climb out of the economic slump. Many Caribbean nations were too dependent on tourism and heavily invested. Now, we can see the pivot to entertainment as it is getting more attention from investors, well it’s either that our real estate but real estate isn’t a good marketing tool, but video is. Just check out all the sponsors as you glimpse through 876 Roommates.

Ps: Could a Netflix deal be in the works? Obviously that is the goal. There is no Jamaican Netflix series, but I feel that will change soon.

Check Out The First Episode Of 876 Roommates below

Yep likewise, I'm familiar with none of these folks, but I'm sure it will be a hit. Jamaicans can be very hilarious when arguing or speaking their mind to others.