rarej in LeoFinance • 5 months ago 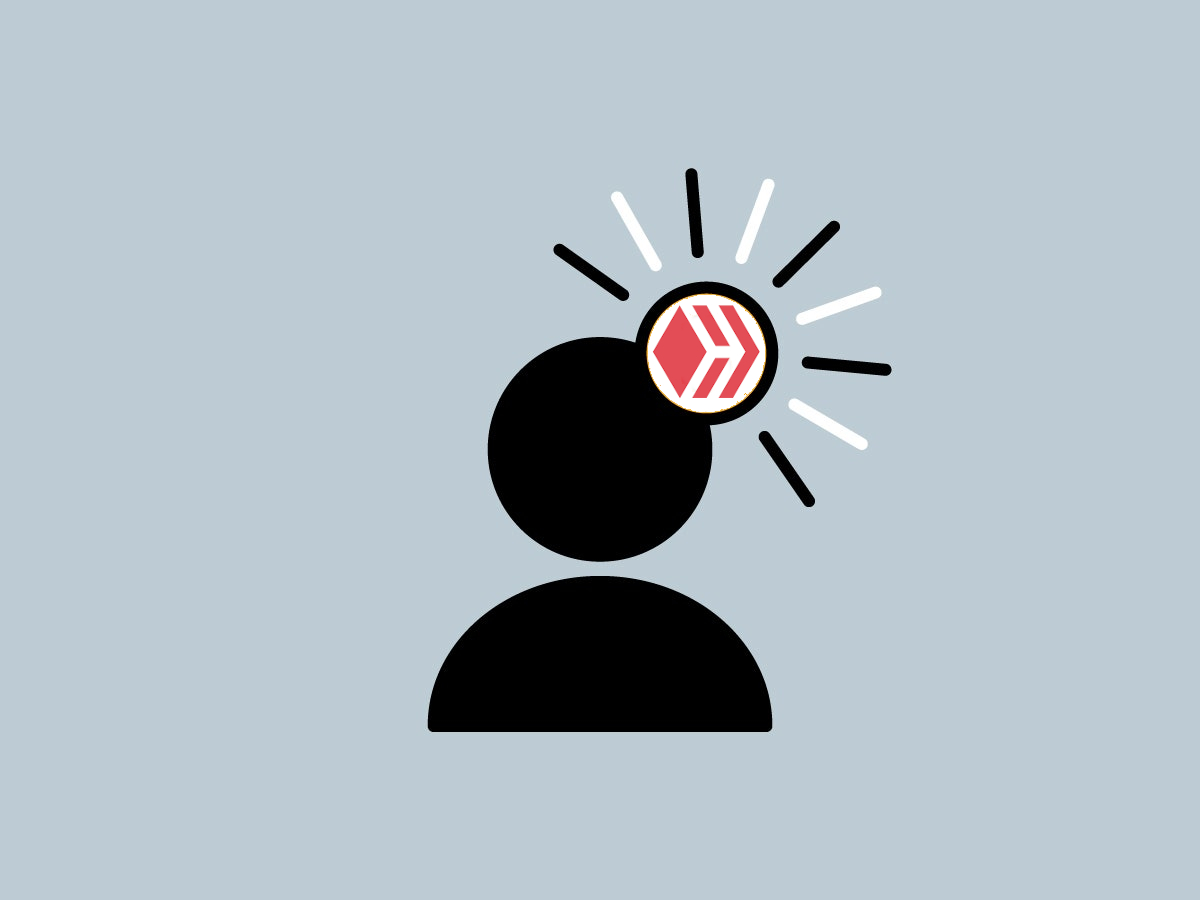 I recently had a conversation with a friend about work, earnings, benefits and all of that 'fun' stuff related to working for an employer. And then somehow we fell onto the topic of Hive. Trying as hard as I can to not make it sound like one of those scam pitches the MLM people give, I explained to him how I earn at least an additional U$50 in cryptocurrency each month, just by doing what I and most other people already do on Facebook regularly, being socially active online.

He had a hard time grasping how this would even be possible, but in the end he understood it a bit, I think. Also because it seemed like a lot of money in terms of side income, given the time put in, as I am fairly efficient at writing (with practice). For the firstworlders among us, $50 may not seem like much, but here in Suriname it is for many people. The average income is somewhere around $200 monthly, before taxes. Some are above that, and some are below, but that should be the average.

He was interested, to say the least. So I sent him all the links I could, ensuring him this was not a scam, and that I had nothing to gain directly from him participating. Indirectly long term I would have lots to gain if he added to the engagement level of the platform.

Is what you're earning close to the local average wage? And if not, why not?

This is the kind of thing I'm always telling people who think crypto is all a scam. Like, are there scammers in the crypto space, sure, but there are scammers everywhere so it's not any different in that respect, really. But Hive is really helping people survive in the world, and it's not like you have to invest money in it - you can just work for it (that's what I've done!). I'm in the US where cost of living is high but I'm "first world poor" and struggle to pay rent and buy food and such, so it helps me survive, too, so even tho richer people might be like, "eh" about that amount of money, I'm grateful for it.
If it moons high enough, I would be able to live off of it - for one month way back when we were having that ATH in 2017 when I was just a noob, I added up all my earnings. I think HBD was like $10 or something crazy at the time and that's how it happened, but it turned out if I counted it all together, HP too, I had earned in that one month the same amount that I used to earn working at a hospital on the night shift. I immediately saw the potential here. Even tho we haven't hit those numbers again since, I've been building up my account and sticking with it, because with enough time and a large enough stake it could happen.

Thanks for that different perspective. I guess even the smallest amount can make a difference, wherever the person lives. When you say HBD and HP in 2017, do you mean the Steemit versions of those? Because Hive hadn't been forked yet back then. But I get what you mean. The past month with HIVE going above $2, I've never earned as much as before when I started out more than a year ago. Imagine if we can get back to $10.

Yeah, sorry, I meant SBD, not HBD. The Before Time. ;)
If Hive went to $10, that would be awesome. A game changer for so many of us. But back then it was the SBD I think that really spiked and not the Steem (somebody correct me if I'm remembering wrong). At the time I didn't really "get" why it's better for SBD/HBD to remain stable(ish) and for Hive/Steem to be the one to spike, but now I get that, and I hope that it's Hive that continues to climb and HBD remains more of a stablecoin so that it can be used for payments and commerce, which is better for the chain overall!

haha, the short vague version I think is that if the stable coin isn't stable, fiat wins, well if it drops anyway. xD But it's definitely more complex than that.
And also using it for services where value is not as volatile as you said.

I'm in my first year experimenting on Hive. I'm working towards 1000HP.
If I'm honest the $$ value gained so far is not worth the time but the learning experience, as well as the interaction with individuals in different communities has been interesting. Also I think the project in itself has great potential for future growth so what I'm doing now will hopefully provide higher returns in the future.

After I complete this experimental year I will evaluate what steps to take going forward.

At the speed you're going, you'll be at 1000HP in January. Keep it up!
The difference between this platform and other mainstream versions is that the content and people here are overflowing with positivity. That's what makes it such a great unique experience.

Thank you! I appreciate it.

I liked when you tried hard to NOT make it look like the scam things😂
and yes, What I earn on Hive is near the average of earnings here in my country, however I'm holding my hives for at least 2 years.

Lol, yeah every time I talk about crypto here I have to be careful of how I explain it. Because there also some actual scams claiming to be associated with crypto that are around. Reinvesting first to have more benefits later. Good approach.

Hey @barski, here is a little bit of BEER from @rarej for you. Enjoy it!

I think the best way to share Hive and the opportunities is to show people how being social and creating content will help them create a better financial situation for themselves. Not only can they create a side income but eventually they can make a full time living by doing what they do anyway on the other social media platforms.

Indeed. People who are driven will definitely get started and get started. And most importantly they will keep at it. Those who are looking to get rich quick, will usually be disappointed though.

That's true! You need to prepare to play the long game here. It takes time to build. Too many people don't have the patience for it. Have a great weekend! 😀
!ALIVE

Once you've been on hive long enough you come to realized that all conversations and all roads lead back to this place.

Especially when you want everyone to know about this gem.

Yes! This is what I think will bring in many people! I enjoy it here and I earn here: win-win.

And you learn about cultures, places and people all around the world, without the unnecessary censorship. So win-win-win.