Saturday Savers Club || Save, Research and Invest | In that Order

rarej in LeoFinance • 7 days ago 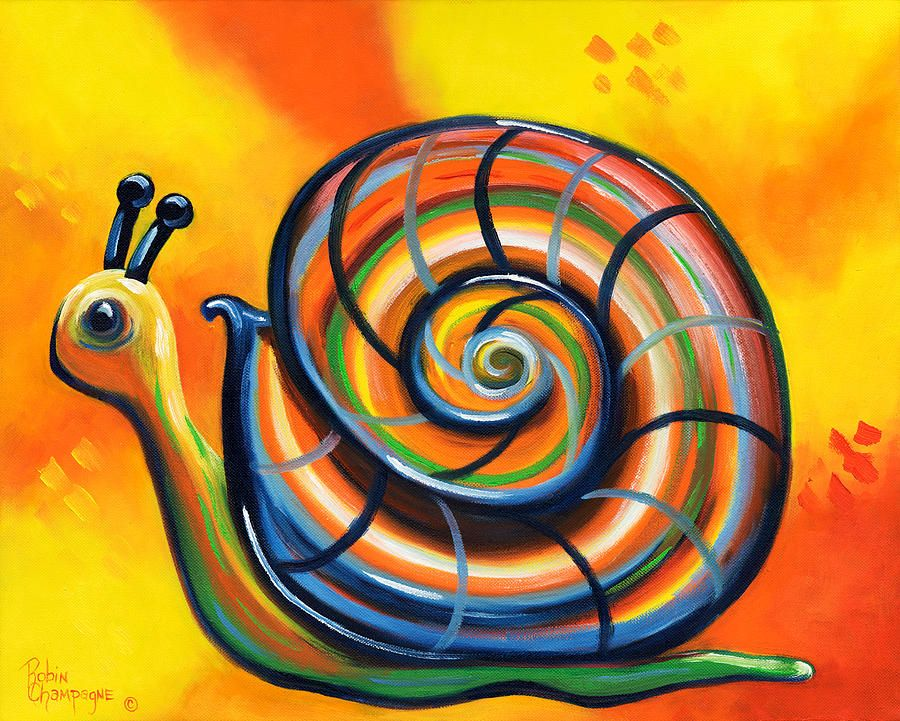 So much saving to do, so little time! But then again, saving does go hand in hand with a bit of patience and efficient time management. In terms of saving in general things are going pretty well. I've been looking into stocks and shares and how all of those work. Not quite where I want to be yet on the knowledge level, so I won't be making any big moves anytime soon, but we're getting there.

In terms of HIVE, I've just been saving up more HIVE the past week, since it's getting cheaper now. This means buying more HIVE with every HBD reward I get from posts and sitting on most of the SWAP.HIVE I get from Hive Engine. No idea what it's purpose will be, but I'll figure that out in due time. Maybe a well-earned vacation, who knows.

The EDS miners are still doing their work, bringing my amount of EDS to 24.31. I'm contemplating selling the mined EDS for now, since my goal is to get as much HIVE as possible, but the fact that they're promised to be pegged at 1 HIVE means I'm not in much of a hurry.

Be sure to check out the @eddie-earner account for more details on the Saturday Savers Club. See you all next week!

You've done well and I am glad your savings is going well.

Post voted 100% for the hiro.guita project. Keep up the good work.