Its another amazing week in our community and today I'll be bringing to you a traditional song from one of my tribes here. The song am doing today is called "Chawulê" which is done in the "NSO" native language. I sang this song alot when I was little cause I grew up there and it was always fun singing it.
The song is basically saying "monkey, monkey the banana is so sweet but why do you refuse to take it" but it actually doesn't means that, from what I was told it basically asking "why do some of us refuse some of the big opportunities that come throughout the course of our lives?" but we only sang the song during those times for fun😊😊 I put in my own creativity to make it sound this way cause it's quite different, so I hope you'll love it guys. 🙏🏽 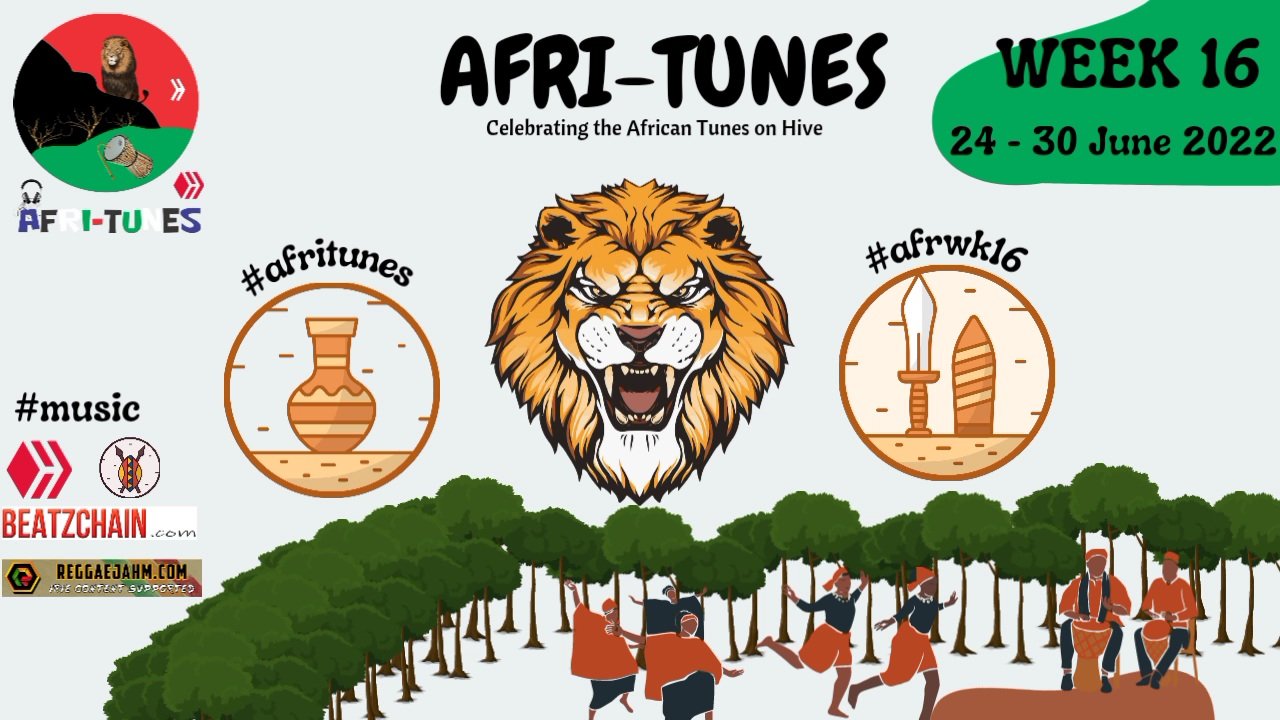 Thank you for listening 🙌

My bro, @nickzy thanks for singing this song for us, it's quite intresting. Also the "Nso" language sounds interesting.
The song sounds a bit like those song that comes with folklores!
What a nice rendition!
Kudos!!

Yeah bro it does, thank you for taking out time to listen, i really appreciate my man🙏🏽🙏🏽

The message this song passes is so deep and thought provoking:

why do some of us refuse some of the big opportunities that come throughout the course of our lives?

However, I love the analogy of the monkey and banana 😁

Nice one brother... You did so well, I enjoyed the melody.

Keep up the good work bro.